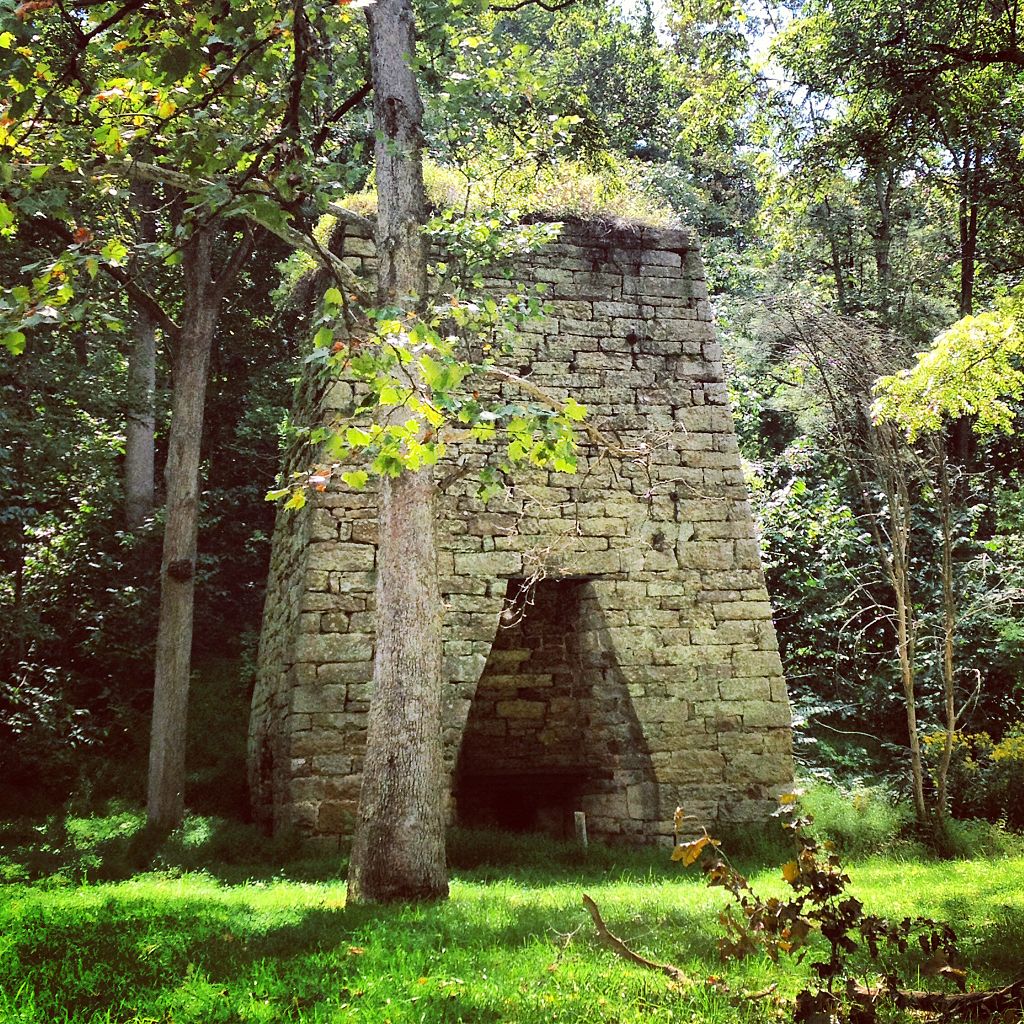 A bloomery is the earliest form of furnace used to smelt iron from its ore.  The bloomery produces a spongy mass of mixed iron and slag called a “bloom,” which is then repeatedly reheated and hammered to get rid of the slag and produce forgeable “wrought iron.”

The use of the bloomery has commonly been found to coincide with early stages of Iron Age technology throughout Europe, Asia, and Africa.

The bloomery process involves creating a bed of red-hot charcoal in a specially-built furnace.  Iron ore mixed with charcoal in a controlled ratio is then added to the fire. The ore is chemically reduced in the fire, meaning that the iron oxide is the ore in converted to iron without having to melt the iron.  This is important because primitive furnaces could not reach the melting temperature of iron.  The product of the bloomery is a spongy mass of metal mixed with molten slag, known as a “bloom.” In this form, the iron was not forgeable.  Repeated reheating and hot hammering is required to get rid of most of the slag, creating wrought iron, a much more usable product.

Over time, the bloomery was refined, and then ultimately replaced by the blast furnace, which could actually melt the iron and create a much more usable product more efficiently.  By the end of the 19th century, the bloomery was, for most practical purposes, no more.

However, it’s a worth taking a moment to pause and reflect (with awe) upon the painstaking effort and accumulated knowledge of generations that led to the invention of the relatively simple but beautiful and ingenious bloomery. 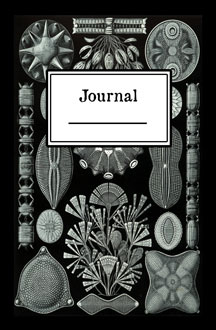