Word of the Day: Wainwright 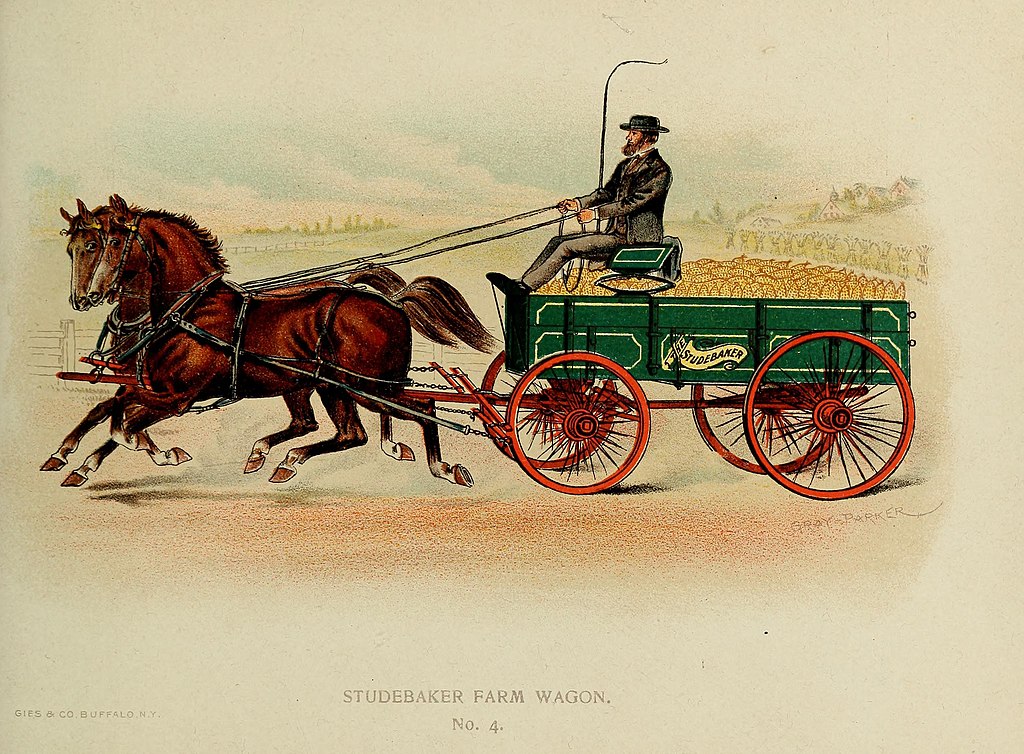 A wainwright, also known as a wagon-wright or a wheel-wright, is a tradesperson who specializes in making wheels and wheeled vehicles.

For centuries, the horse- or hand-drawn wagon was the primary mode of transportation for most of Europe and Asia (and the Americas, after European introduction).  For that reason, a skilled wainwright or wheel-wright was an invaluable part of any community.

According to James Arnold’s The Shell Book of Country Crafts (1968), when speaking of the farm wagons of the 19th century:

The building of a wagon or cart involved the harmonious thought and work of a team of men, each highly skilled in his department of the whole craft.  Carpenters constructed the body and the under frame and it was another man’s responsibility to make the wheels, while the blacksmith produced all the forge-work, the wheel-tyres or the strakes, supporting standard for the body and sundry pieces.  When everything was finished the painter contributed his share, to give the wagon its gay, proud coat of paint, so well applied as to outlive a generation of farmers, even though that wagon would spend so much of its life exposed to the heat of the harvest sun, the rains of Spring and the frosts of January.

A well-built farm wagon could be expected to last through a hundred years of hard use. At the center of this process was the wheelwright, the person responsible for making the all-important spoked wheels (which is why the two terms have become somewhat synonymous).

Try to imagine what would happen if you (assuming you’re not a wheelwright) were suddenly asked to make a functional wagon wheel.  When wainwrights were active, it took years of apprenticeship to learn the trade.  There are generations of refined knowledge behind the crafting of a wheel: a deceptively simple device that became one of the foundational pillars of our modern society.

← Wax
Word of the Day: Verdigris → 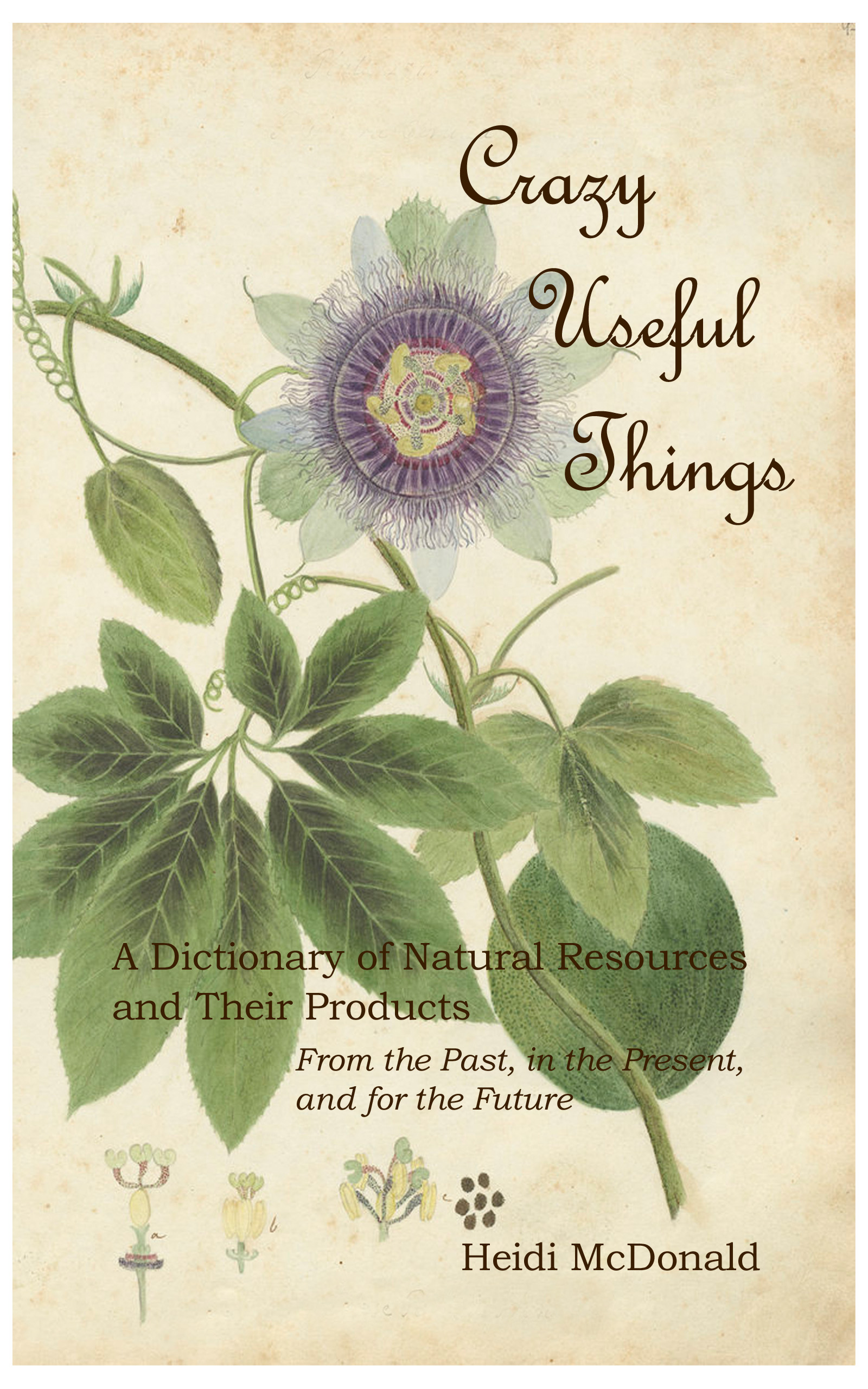 A Dictionary of Natural Resources and Their Products